It is the Narration adopted by the people of Maghreb, Western and Central Africa and Western Europe (France and Spain). These fonts were completely typeset using the normal keyboard, with no need to include any symbols that are incompatible with the Unicode standard system. A digitally authenticated MSWord document containing the entire text of the Glorious Qur’an was attached according to the Uthmanic Script according to al-Madinah al-Nabawiyyah Musḥaf in terms of the mentioned Narration.

A model sample from the Narration of Warsh ʿan Nāfiʿal-Madanī: 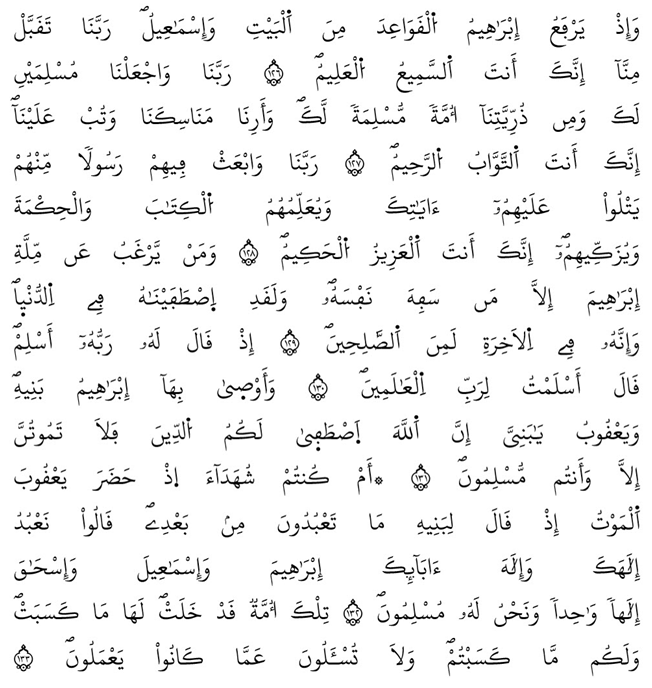